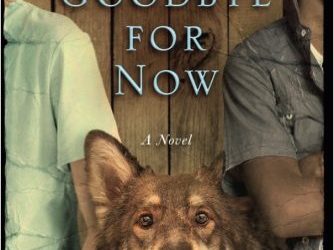 Melissa A. Bartell @melysse @JonathanDelArco: The @GOP and their “family values” and “Christian values” stood by and let @realDonaldTrump do this. https://t.co/YbypjhhAzz

h J R
Melissa A. Bartell @melysse @ellleighclarke @BrentSpiner Oh. No. I’d never post them on his feed. Chatter, sure.