I haven’t been this excited about a new series of books since I first started reading Anita Blake novels back in…1997 or 98, I think. I’ve always had a thing for mythical creatures, and Armstrong’s first volume in her “Women of the Otherworld” series fills the craving nicely.

In Bitten, we are introduced to Elena, a rare female werewolf (in the Otherworld the were gene passes from father to son, females are produced only if human women are bitten and survive, which almost never happens), a Canadian with ties to a pack in upstate New York.

While there is a plot that connects all the different scenes, this novel is fairly typical of first novels in series: there’s a lot of character introduction, and more exposition than action.

There are also pop-culture references, and hunky male werewolves, neither of which seem out of place.

Fuzzy thinks there’s too much sex (he’s never read any of the Anita Blake books), but I disagree. This was a wonderful read, and a great introduction to a new version of “now.” 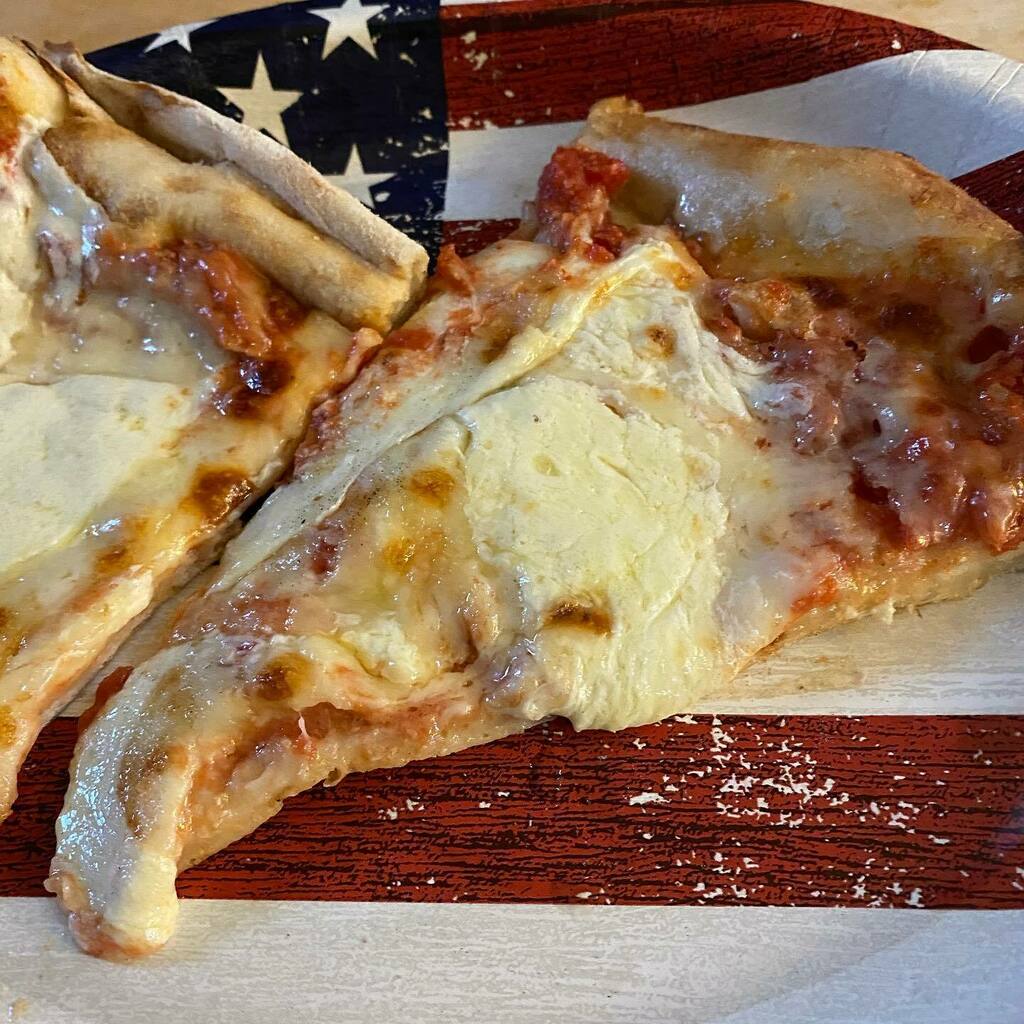