Product Description (from Amazon.com):
Twins? The startling revelation that his affair with Jenna Baker had produced two little boys was almost impossible to grasp. Tycoon Nick Falco had never considered himself the settling-down type, yet now that fatherhood had been thrust upon him, he was determined to give his sons his name. But their mother wasn’t about to let him back into her life…at least not without those three little words Nick had never, ever said.

Sometimes a Silhouette romance can be just as much of a boost to your mood as a multivitamin can be to your health, and this book was no exception. Formulaic? Of course. Dashing hero with feisty heroine in preposterous situation? You bet. But, at the same time it was also a lovely two hours or so of reading on a day when all I wanted was light fluffy stories with happy endings.

Of course, the fact that I got this book in Kindle version for free, didn’t hurt.

Still even with all the “required elements” that a Silhouette Desire novel has to have, and even though I don’t believe a woman finding herself pregnant after a one-night stand would keep the babies, author Child created a lovely mood and I’m seriously lusting after the beach house at the end of the book. 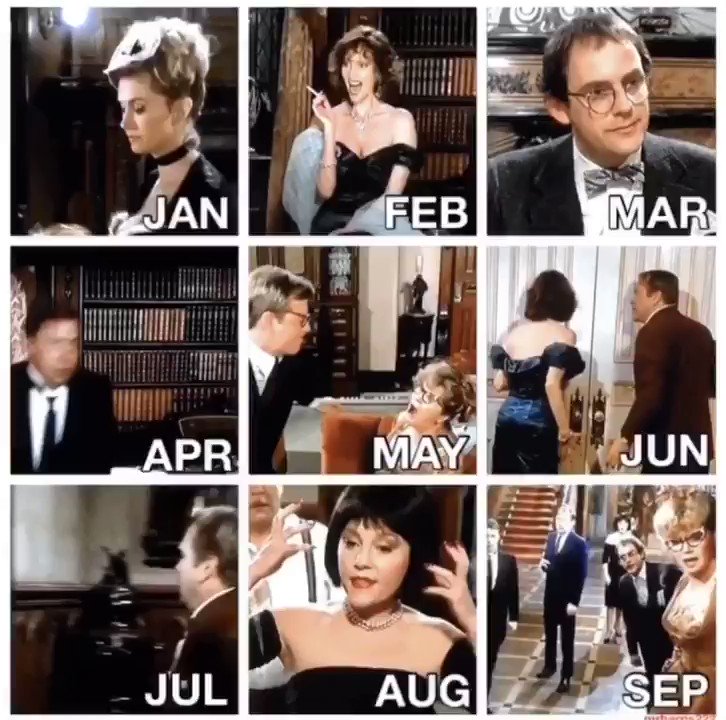 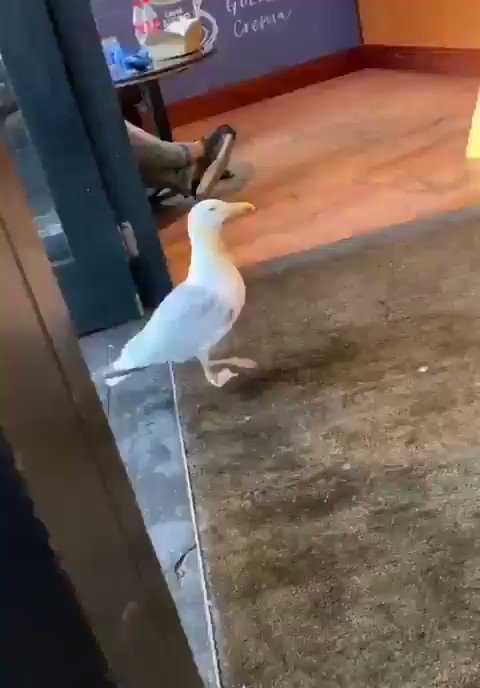