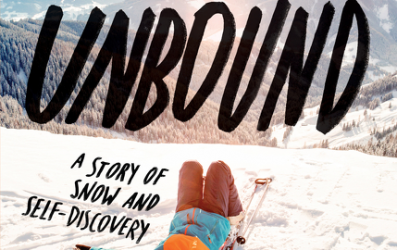 h J R
Melissa A. Bartell @melysse @itsJeffTiedrich: @SenTedCruz stop the performative grievance-baby nonsense, you grandstanding huckster, reciting the Pledge is not controversial. pledge to the flag all you want — the next time you're in a Cancun airport while your constituents are freezing in the dark, for example