Product Description/Synopsis (from Amazon.com):“Solid” left off, Clio and her friends realize that they aren’t ready to go home; they’re determined to stay on campus and continue their journey of self- discovery. But someone doesn’t feel the same way and will do anything to drive them away – even kill.

Friendships will be tested, abilities will evolve, and more secrets will come out as the teens race to stop the killer before he sets his sights on one of them…

My Thoughts:
In my review of Shelley Workinger’s first book in the Solid series – SOLID – I mentioned that I’d planned to read the second book almost immediately.

Picking up from the end of book one, book two, Settling expands Clio’s circle of friends, who have all created internships within their camp, but it also adds some jeopardy – there is a killer attacking staffers and students – and it seems to be one of the kids.

If the first novel was all about self-discovery, this one is much about playing detective, and forming teamwork. But playing against it all are normal teenage relationships, romances gone awry, and a bit more information about the special abilities Clio et al have.

While Settling is very much part of a series, it’s enjoyable as a stand-alone novel as well.

I’m looking forward to book three, due out later this year.

Goes well with a fried chicken picnic on the lawn.

Melissa A. Bartell @melysse @TayeDiggs @EmmettTill I follow @EmmitTill because justice must prevail, no matter how long it takes.

h J R
Melissa A. Bartell @melysse TBM-2008.14 - (De)Caffeinated #audio #flashfic #goodandevil #heroesandvillains @TheLitChallenge #DDOP #bathtubmermaid "But she’ll enjoy the experience, even so, because he’ll lure her in with assurances that he’ll treat her the same, that her lips won’t… https://t.co/jtk9BK5qpP

h J R
Melissa A. Bartell @melysse @APWUnational: The USPS handles 3 billion pieces of mail in the week before Christmas. An election won't be a problem - as long as DeJoy lets postal workers do our job! #SaveThePostOffice #APWUnited #PostalStrong https://t.co/3FG9y0oS3e 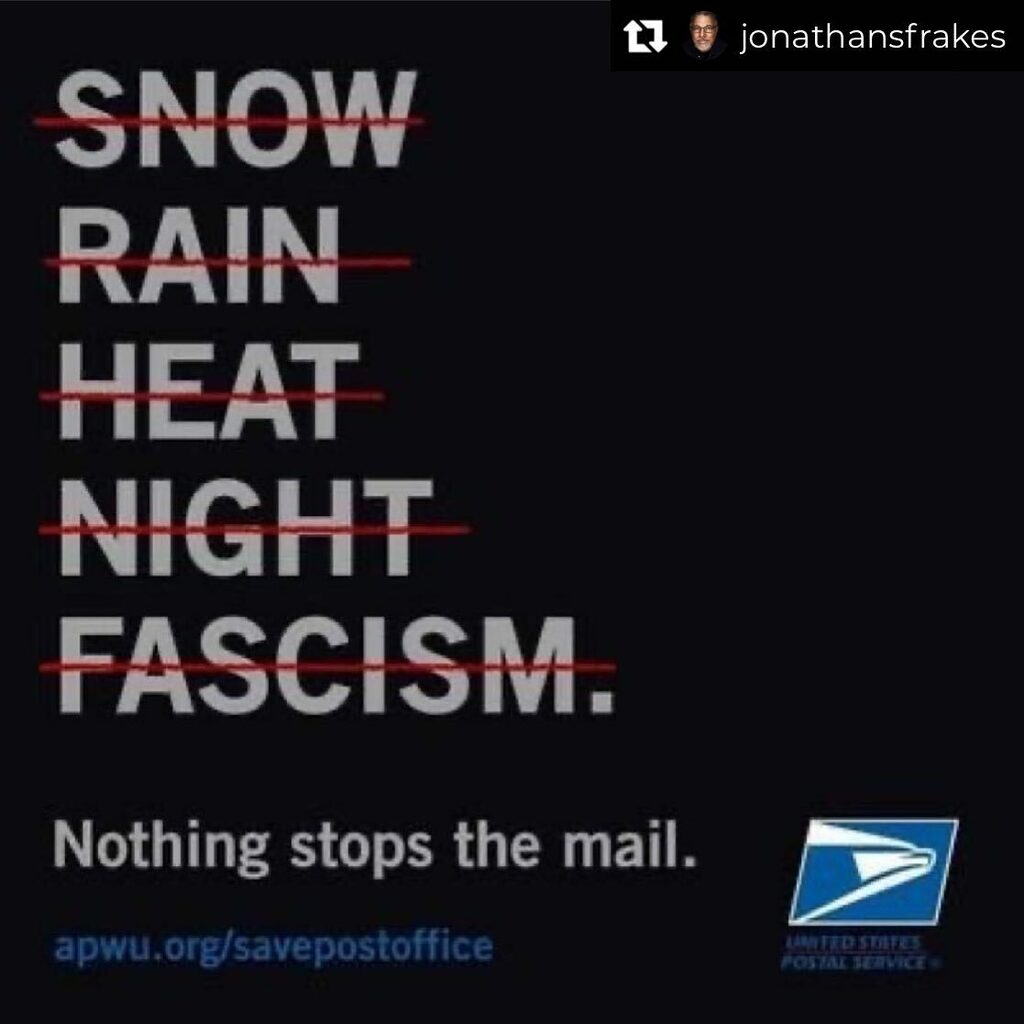 Description: #audio. #flashfiction Everyone has an evil twin. Excerpt: But she’ll enjoy the experience, even so, because he’ll lure her in with assurances that he’ll treat her the same, that her lips won’t know the difference. Links and References Read the text version: (De)Caffeinated Learn more about the Dog Days of Podcasting Learn more about […]

Description: #Audio. #shortshortstory #Nostalgia. Romance, weed, and vintage San Francisco. Excerpt: She didn’t work that day, so they got back in his car and went to find bagels and coffee. They ended up at a café in the Haight, not far from the diner where she worked. It was a busy morning. But then, all […]