When I first picked up Love and Biology… at Half Price Books, I thought it would be exactly the kind of read I was looking for. After all, it’s about a woman who flees her troubled marriage and goes to work in a popular bakery/cafe in Seattle. “Oh,” I thought, “there will be rain and coffee and romance and she’ll find herself and be independent.”

Well there is rain, and coffee, and romance, but somehow this novel isn’t quite what I hoped. I mean – I don’t hate it, I just think the characters need depth. Mira Serafino, for example, is very much a stereotype of Italian-American women of a certain age (one older than my own), with a young daughter (young but grown – we’re beyond the age of acne treatments), a teaching position she doesn’t seem to particularly like, and a marriage in which she’s grown complacent, and her identity seems completely centered on home and hearth.

There’s nothing wrong with that, but I was hoping for something in the vein of Bread Alone and got something more like Francesca’s Kitchen.

So I did what I always do when a book doesn’t fit: I set it aside to re-read later. I picked it up again recently because I needed bathtub reading, and was able to get more into Mira’s story – and the coffee shop scenes are well written, but I can’t shake the feeling that this book could have been something more, or that I’m missing the point. 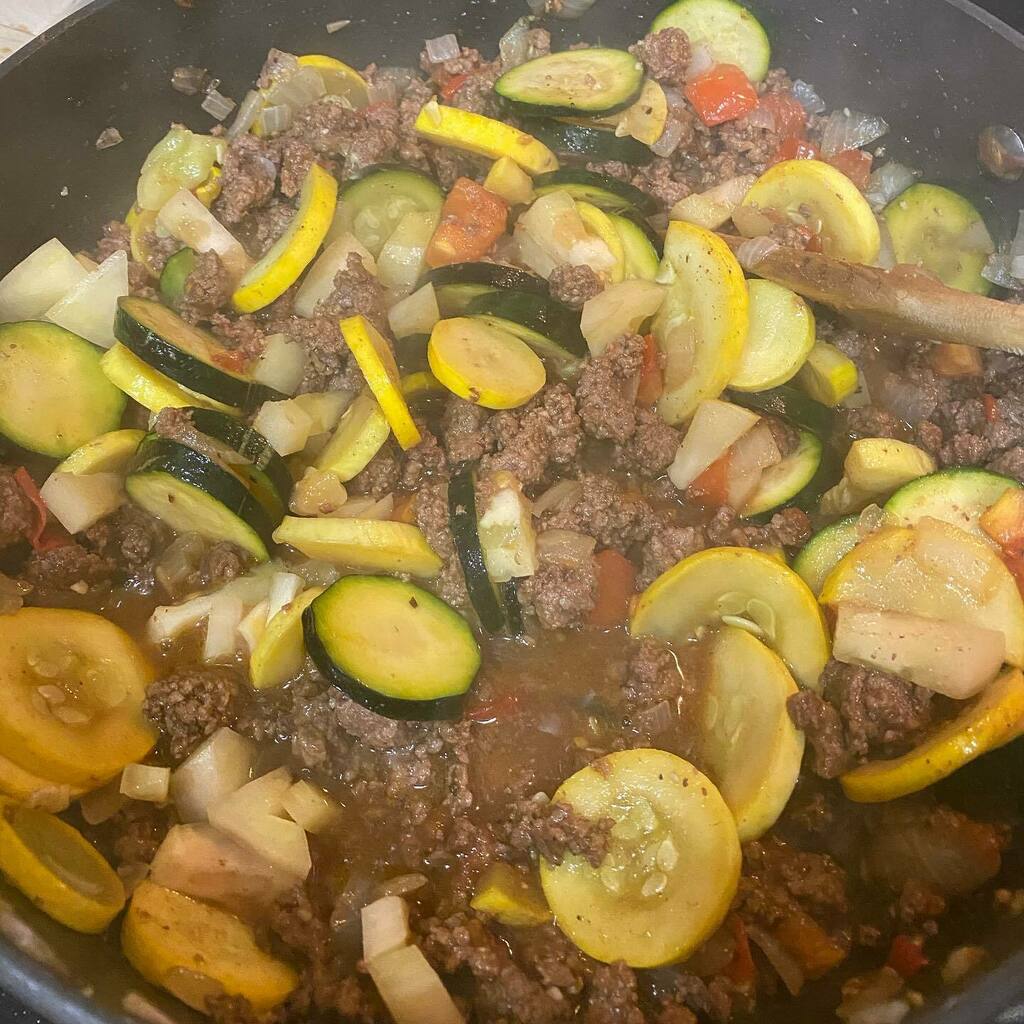 h J R
Melissa A. Bartell @melysse It’s a small study. Results not yet confirmed, but you *know* the same folks who refuse to wear masks are the ones who refuse to use condoms: COVID-19 can cause male infertility https://t.co/0sZf9w9HqH

h J R
Melissa A. Bartell @melysse @Cary_Elwes: .@realDonaldTrump Law & Order... You keep using those words. I do not think it means what you think it means.

h J R
Melissa A. Bartell @melysse @eddiec_tweets2 @Deandre_Jamaal @KeikoAgena In this case voting for Biden IS voting my conscience. We have no viable third party candidate. Schemes like yours are part of the reason Das Gröpenfuhrer is in office in the first place. #voteblue