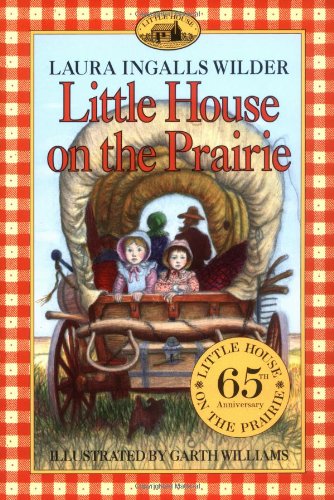 They may have been written with children as the intended audience, but from time to time, I still re-read Little House in the Big Woods and the various sequels, though most times I skip Farmer Boy. For the longest time, those stories were just books, but when I married Fuzzy and moved to South Dakota, they became real to me in a different way.

Charles “Pa” Ingalls always struck me as someone who would wear a t-shirt declaring himself to be one of the Free People, the sort who don’t settle down for long. I certainly understand that feeling, for I, too have itchy feet. I like to have a home to return to, but this time in Texas has been the first time in my life I’ve spent this many years in one location.

Laura, of course, is who I always identified with. Driving to Branson, MO, several years ago, I thought I should write about her journey to South Dakota, and later from it, and juxtapose it with my own trips to and from Dakota, especially my trips up the old highway 14, now known (between Shakopee, MN, and De Smet, SD, as the “Laura Ingalls Wilder historical highway.”)

So far, I’ve written nothing, but even thought we’ve never met, I think somehow my story is intertwines with hers.

Is that presumptuous? Maybe.