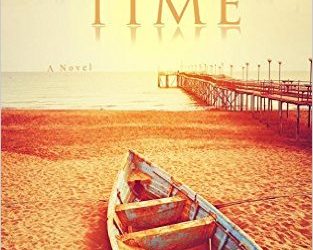 Time got away from me yesterday, and I completely forgot to announce we have a winner of the copy of Five Night Stand.

The giveaways for Lindsay McKenna’s TAKING FIRE and Sarah McCoy’s THE MAPMAKER’S CHILDREN have been concluded.
Sort of. Pauline F., please check your email – your name was chosen for TAKING FIRE. Daria, please check your email – your name was chosen for THE MAPMAKER’S CHILDREN.