About the book, Hanukkah at the Great Greenwich Ice Creamery

Cohen Ford is a man who could do with a little bit of sweetening up. It’s no surprise that when he walks into The Great Greenwich Ice Creamery on a typically gloomy London day before Christmas, he insists on a black coffee rather than his childhood favourite – strawberry ice cream.

But then he meets River de Luca, the woman behind the flavours. After their first encounter, Cohen begins visiting the ice creamery every Tuesday, gradually learning more about the intriguing River. Could her influence encourage cynical Cohen to become the man who embraces Christmas, Hanukkah and even strawberry ice cream?

About the author, Sharon Ibbotson

Author Bio – Sharon was born in Sydney, Australia but now lives in London with her husband, two small children and two black cats named for desserts. She started writing ‘Buffy the Vampire Slayer’ fanfiction aged 15, which eventually transformed into the historical romance novels she writes today. She has two novels published by Choc Lit, and when not writing, can be found baking cakes badly or drinking wine well.

There are books that fall into your life with little fanfare and end up being absolute treasures. For me, this December, one of those books is Sharon Ibbotson’s Hanukkah at the Great Greenwich Ice Creamery, which is a romance told in food and shared stories.

It’s the structure of the novel that struck me first. Each chapter is headed by a word – usually a food item, but not always – and then the chapter builds to include that word. Sometimes that inclusion is offhand, other times it’s extremely important – in “Apple” for example, our romantic lead, Cohen Ford, learns the BSL sign for “apple,” from his love interest, Rachel, a deaf woman who was adopted as a young girl by his mother’s close friend. The keywords are important, but the chapters feel so organic that everything flows perfectly.

Then there’s the ice cream – the different flavors serve to punctuate the emotions of each character… another bit of craft that I admire Ibbotson for doing so, so well.

Of course, this novel isn’t just a romance. It’s a piece about mothers and sons, mothers and daughters, and fathers and sons, those early relationships that color all our lives, and influence our choices long into our adulthoods.

While I began the novel not really liking Cohen Ford, I grew to appreciate him. His growth in this novel is exponential, and mostly self-directed. River may be his muse (of a sort), but he did the hard work, the internal work, himself, turning into a character I would love to follow into a future novel.

I also appreciated the way the author incorporated the use of sign into the piece. Any kind of foreign language or dialect can be tricky to depict, but Ibbotson did a fabulous job of incorporating descriptions of British Sign Language (some of which confused me, because it’s SO different from American Sign Language, which I’m not fluent in, but recognize and get the gist of).

While Cohen is the main character (and kudos to the author for writing a romance from the male POV), River, her mother Rushi, and Cohen’s mother Esther are all equally dynamic. Having spent a chunk of my life with a Jewish (step)grandmother, I found Esther’s cadences so familiar. She isn’t a stereotype by any means, but she’s very much a Jewish mother, despite her career and remarriage being less-than-typical.

I also liked the character of Billy a lot… this hearing father of a deaf son is the kind of parent every kid should have, and he acted as a sort of interpreter for Cohen and River, not only literally, but also translating their emotions. Everyone needs a family friend like Billy.

The pacing of this book was just right, neither super-fast nor mind-numbingly slow, and at times, when one of the characters was relating a memory, the language was almost lyrical.

And then there’s the delight of a novel that mixes Hanukkah and Christmas themes into a single story without it becoming us vs. them.

This is a much deeper novel than the back cover blurb implies, and I recommend it to everyone looking for a holiday read.

Hanukkah at the Great Greenwich Ice Creamery by Sharon Ibbotson by Melissa Bartell is licensed under a Creative Commons Attribution-NonCommercial-ShareAlike 4.0 International License.

Melissa A. Bartell @melysse @kristinethall: "@kimberlyfish is an amazing writer. Fish’s latest novel, COMFORT FOODS is an amazing book." What a way to finish the #LoneStarLit Tour! @Melysse's #bookreview beautifully says it all. Read it & enter the #giveaway before time runs out (midnight, 1/22)! https://t.co/yr02v0GfFA 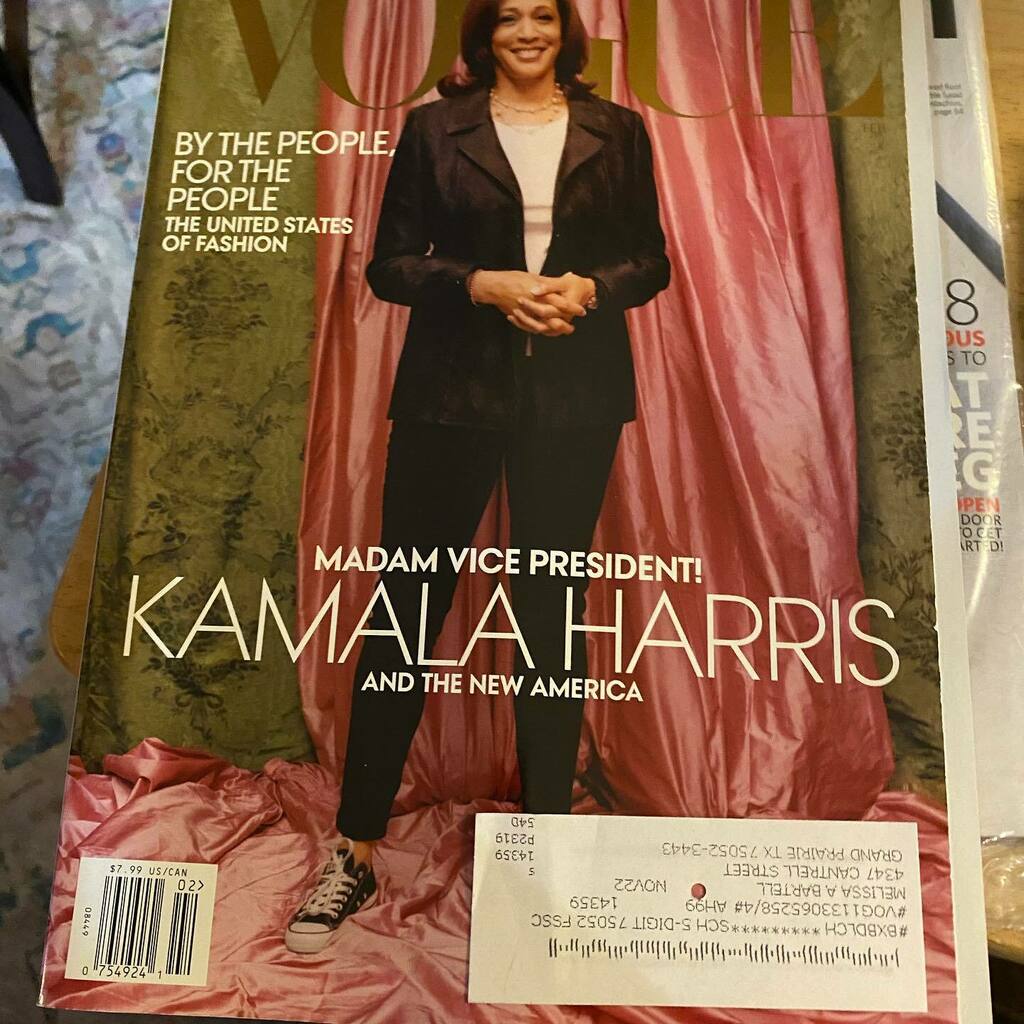