I’ve been singing and acting in some fashion ever since I learned to talk, and I grew up watching the FAME tv show, even before I ever attended a performing arts school, so when I heard about Gonnabe, I was actually a little jealous – WHY couldn’t this have been around when I was a kid?

But I grew up in the pre-internet days, when we learned to type on actual typewriters, and the computer class we did have was stocked with TRS-80s, and PONG was a cool game. Yes, I’m THAT old. Of course, I also no longer live in California, and I don’t have kids, but if I did, I’d want them to know about Gonnabe.

Of course, you’re probably wondering – what is it? Well, it’s a production company and networking opportunity headquartered in Emeryville, CA, and it specializes in entertainment for and by kids. By joining, bright talented youngsters and their families will be provided with information about auditions, classes, and local shoots, as well as be able to network with professional casting directors, singers, dancers, actors, and models already in the business.

There’s a common adage that it’s not what you know, but who. GonnaBe helps kids who don’t already have those connections, but do have drive and talent, get the WHO.

If I were a kid in this decade, and I knew about GonnaBe, I’d be pestering my parents. If I had kids who were interested in the arts – I mean REALLY interested – passionate, even – I’d be signing them up.

As a production company, GonnaBe is already responsible for Kids Unlimited and Say What. As a networking community, I suspect it’s gonna be even bigger.

Melissa A. Bartell @melysse @donwinslow: Donald Trump has harassed, abused, assaulted and denigrated women for years. And laughed about it. It's disgusting. This is our new video. It deals with some of Trump's horrible history with women and explains what needs to be done to end his abuse forever. #TrumpHatesWomen https://t.co/O3FOSLtG7T 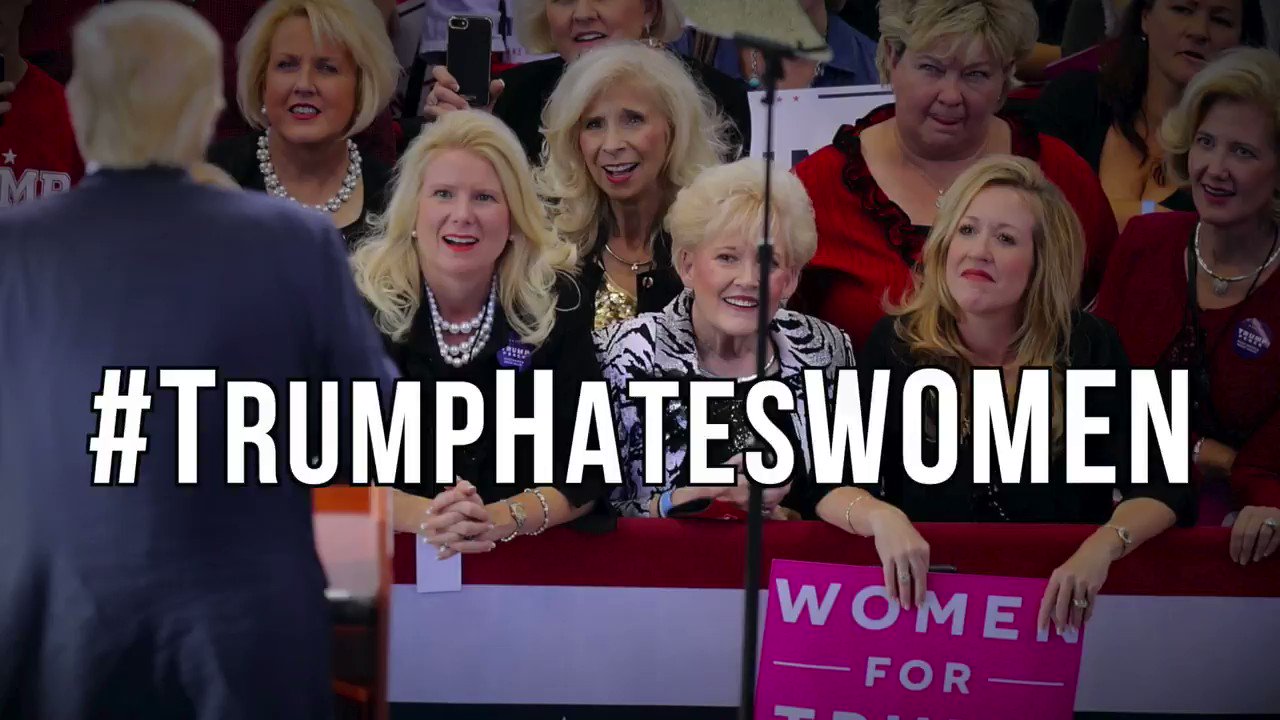