I originally read Immortal Coil in eBook format on my laptop, sometime last year (I think), but somehow that format just doesn’t do it for me, so when I saw a copy of the actual paperback at Half Price Books, I had to grab it. After all, it’s an EmotionChip!Data story, and there aren’t many of those outside of fanfic.

While I’m not old enough to have watched the ORIGINAL Star Trek in first run, the re-runs were the only show that was allowed to routinely break the “no television before 5 PM” rule in my house, and since my mother was anti-television, I used to watch them on our old black-and-white after school when I was nine and ten. As I write this, I am suddenly remembering an add for a convention in 1979 or 80, in Denver. I was too young, at the time, to know what a con was, or I’m sure I’d have pestered my mother to take me.

I mention this because while, on the surface, this is a TNG story, Immortal Coil is also a sort of quasi-sequel to the TOS episodes “What Are Little Girls Made Of?” and “Requiem for Methuselah,” and while familiarity with them is not totally required in order to enjoy this story, it definitely helps. A lot.

This novel is all about android rights and the definition of sentience, and, more specifically, the distinction between artificial intelligence and artificial consciousness. It opens with Data returning to the Enterprise with the body of his deceased “mother,” Julianna Tainer, whom we know to be an android. He is dealing with overwhelming emotions, and Picard’s suggestion that turning off the chip would be a bad idea, when a call is received from Admiral Haftel – there’s been an issue at Galor IV, and the ship, and specifically Data, are needed.

What follows is part murder mystery (who tried to kill Maddox, who caused the disappearance of another, legendary and somewhat hermit-ish, cyberneticist?) and part romance (new Enterprise security officer Rhea McAdams has the hots for our Mr. Data, it seems) with a good bit of space epic thrown in.

At times cheesy, at other times sweet, it’s a satisfying romp through the Trekiverse, which wraps up several loose ends in Data’s life.

The first time I read this, I went into it with some skepticism, because a Data romance is a very tricky thing – fanfic authors I respect have argued that he cannot have a plausible relationship. I disagree, but as much as I enjoyed this book for entertainment value, I find that the relationship between Rhea and Data was contrived, and the way Data was written didn’t…fee right.

Goes well with a glass of milk and thin mint cookies. 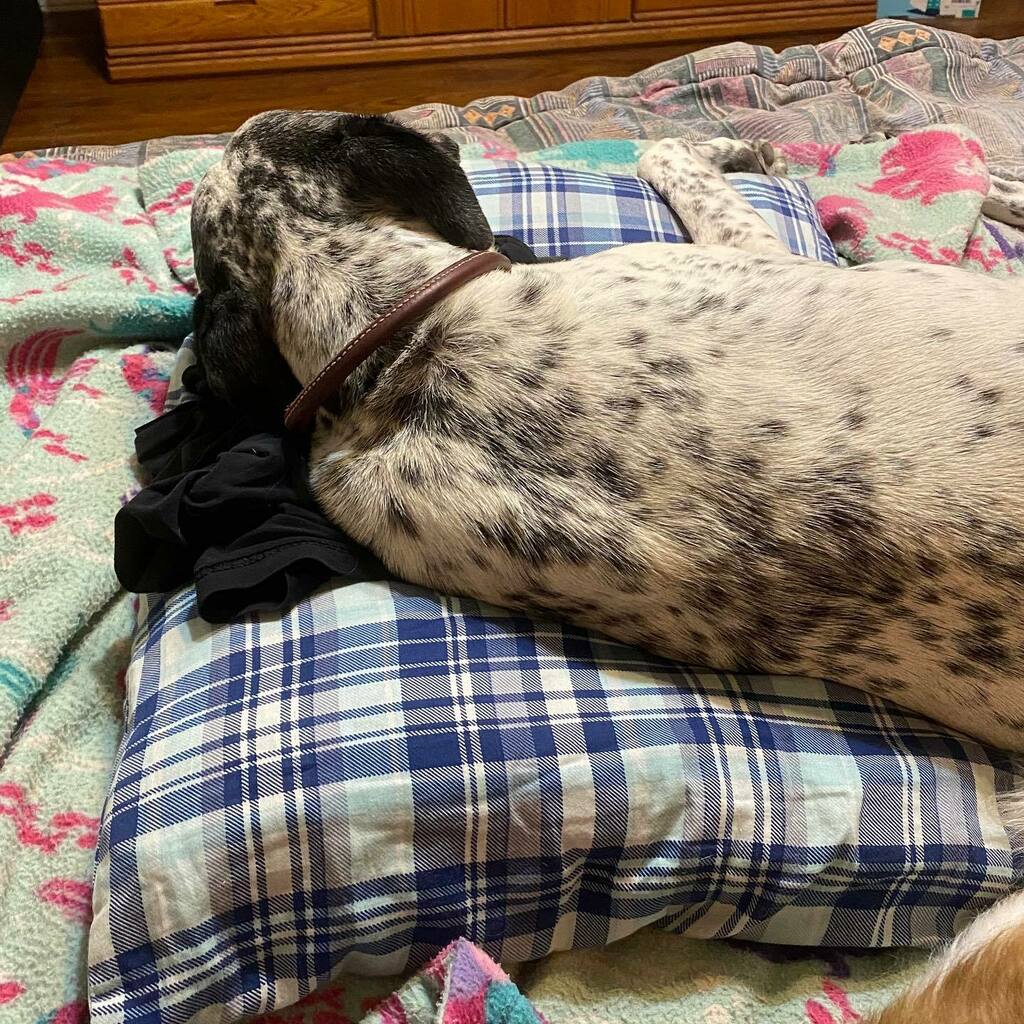 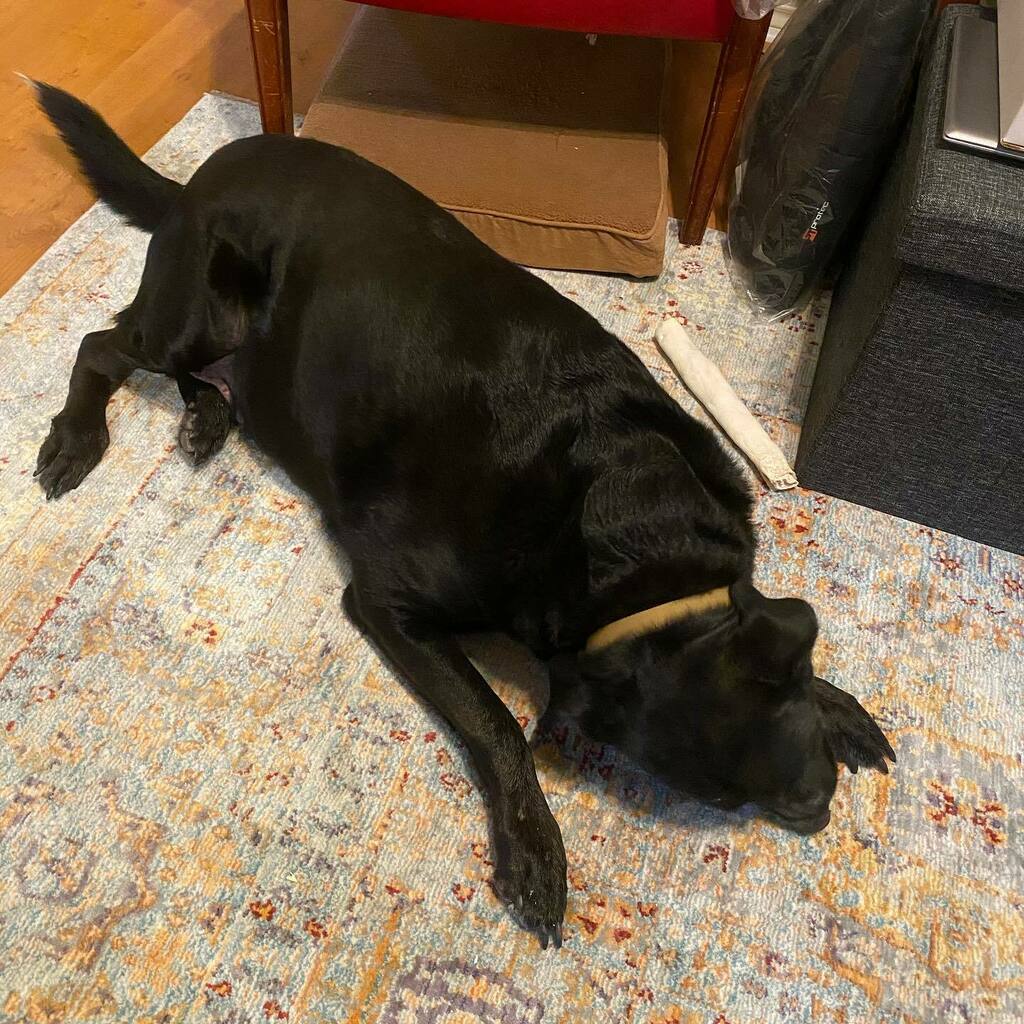 h J R
Melissa A. Bartell @melysse @AndrewFeinberg: INBOX: @realDonaldTrump has signed an executive order which removes a civil service protections from a large swath of positions "of a confidential, policy-determining, policy-making, or policy-advocating character" that don't turn over with each administration. https://t.co/5St0CiJuQO 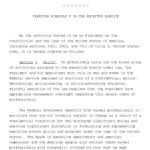 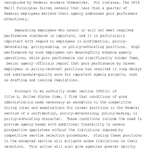 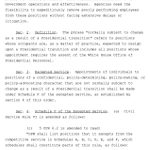 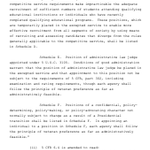 h J R
Melissa A. Bartell @melysse @ladygaga: We also need 1000s of non-lawyer volunteers to help protect this election! #ProtectTheVote can find the best way for you to get involved: helping voters from home, assisting voters safely in person, or tracking disinformation online. Sign up today! 🙋🗳️✅ https://t.co/8z807a0mgN https://t.co/ad0cHIl4h9 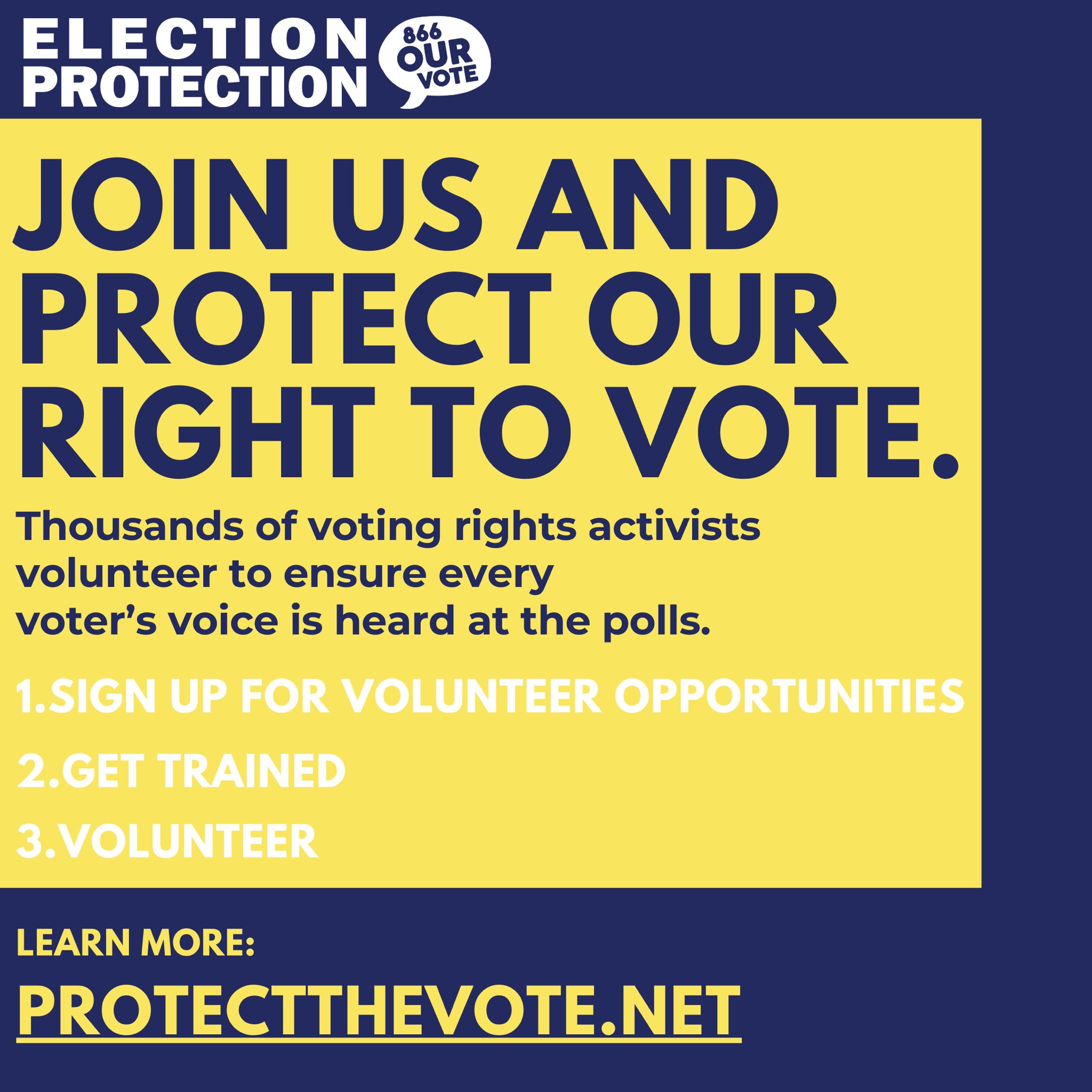 h J R
Melissa A. Bartell @melysse @MsCatiaMachado @BrentSpiner I have an impressive collection of yoga pants. (I do not do yoga.)