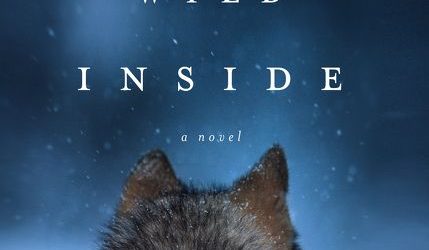 h J R
Melissa A. Bartell @melysse @ACLU: VICTORY: An appeals court just ruled that the government cannot indefinitely detain immigrants without a bond hearing. Everyone has a right to due process.