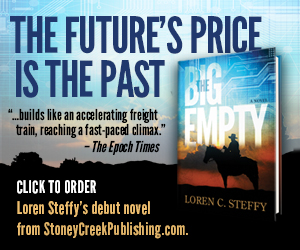 h J R
Melissa A. Bartell @melysse I don’t remember my first #MusicAdvent theme. Alphabetical? One song from every year since birth? I think I’ve done them both. So this year my theme is #fashion. Songs will have mentions of clothing and accessories.

h J R
Melissa A. Bartell @melysse @catpella I’m glad I’m not the only one. As I asked on Facebook, “Is it possible to be devastated and satisfied at the same time? Because I am.”