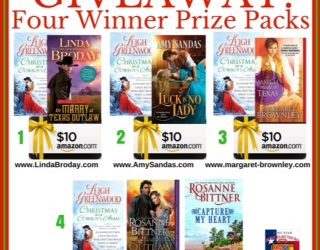 h J R
Melissa A. Bartell @melysse RT @MilesToGo13: Kellyanne storms out of a press briefing. Pompeo locks a reporter in his office and aggressively melts down. Trump tel…