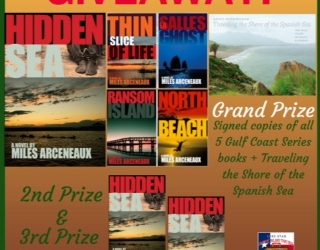 Melissa A. Bartell @melysse Fuzzy: They have a resealable tub of dark chocolate mila- Me (interrupting): Yes. Fuzzy: you want the Milano cook… https://t.co/gwR9NUZZgM

h J R
Melissa A. Bartell @melysse Day 9 I have been given a task by my friend @louisa.whatsnext to choose 10 Albums that greatly influenced my taste… https://t.co/Bq1RjEmDcD