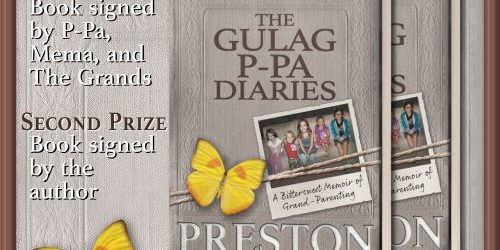 Melissa A. Bartell @melysse Review: The 12 Christmases of You & Me by Jennifer Joyce @Writer_Jenn @rararesources #holidayromance #christmasreading #bibliotica https://t.co/0CSIl11okg