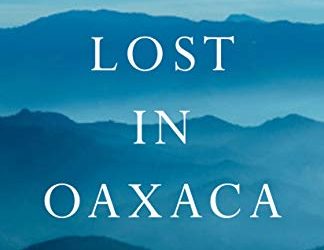 Melissa A. Bartell @melysse @mellicious We tried that for a week. Then we realized that killing Uverse meant losing our unlimited internet. As we both work from home that was NOT a good idea.

h J R
Melissa A. Bartell @melysse @MJMcKean: Sen. Graham, we'd hate your guts if we thought you had any.