Star Trek the Next Generation: Cold Equations #1 – The Persistence of Memory
David Mack

Product Description (from Amazon.com):
A BRAZEN HEIST Captain Jean-Luc Picard and the Enterprise crew race to find out who has stolen Data’s android brother B-4—and for what sinister purpose.

A BROKEN PROMISE One desperate father risks all for the son he abandoned forty years ago—but is he ready to pay the price for redemption?

A DARING MISSION Against overwhelming odds, and with time running out, Commander Worf has only one chance to avert a disaster. But how high a price will he pay for victory?

My Thoughts:
By now, more than ten years after his on-screen death in Star Trek: Nemesis, fans have accepted that we’re unlikely to see Brent Spiner portray Data ever again. Nevertheless, the character has a couple of different resurrection stories, one that bridges the alternate timeline established by the 2009 film Star Trek (which film, I might add, made me love Captain Kirk again), using the Star Trek Online RPG (and tie-in novel) and the Countdown comics to bring the character back, looking essentially like the Data we know and love.

With this, part one of David Mack’s new STTNG trilogy, the android is back in a different way, though both involve the copy of the Data-matrix that was uploaded into B-4 in that last NextGen movie. While this novel explains how that happens – and why – a healthy chunk of it is really the story of Data’s “father,” Noonien Soong, told in first person, and spanning the time from before the android’s creation, to what happened after Soong’s supposed death in the episode “Brothers.”

In truth, I had to force myself to read those chunks, not because Mack is a bad writer (he’s actually pretty amazing) but because I’m just not all that interested in Soong. As well, I gathered fairly early on that these books were an indirect sequel to Jeffrey Lang’s offering from 2002, Immortal Coil, which, some of you may remember, didn’t impress me much. (I actually stopped reading this book to re-read that book, and found that I liked it a little more upon a third reading.)

Still, the Soong story informs the rest of the novel, and sets up a lot of information that the reader needs to have.

And ultimately, it paid off. I mean, yes, I would rather have had more time with Picard, et al, but Mack’s writing is so good that he made characters I’d never really cared much about sing on the page, while managing to stay essentially true to both TNG and TOS canon, and Mack’s version of Data (yes, this is a spoiler, of sorts, but did anyone look at the cover art and NOT expect him to be somehow resurrected?) feels credible. I would buy his dialogue coming from Brent Spiner’s lips.

Bottom line: If you haven’t read Jeffrey Lang’s Immortal Coil, do so before this, and now that the two remaining parts of the trilogy are also available, buy all three and read them in order, back-to-back-to-back. You’ll be glad you did.

Goes well with: Iced tea. And trail mix. Lots of trail mix. The kind with m&ms in it. 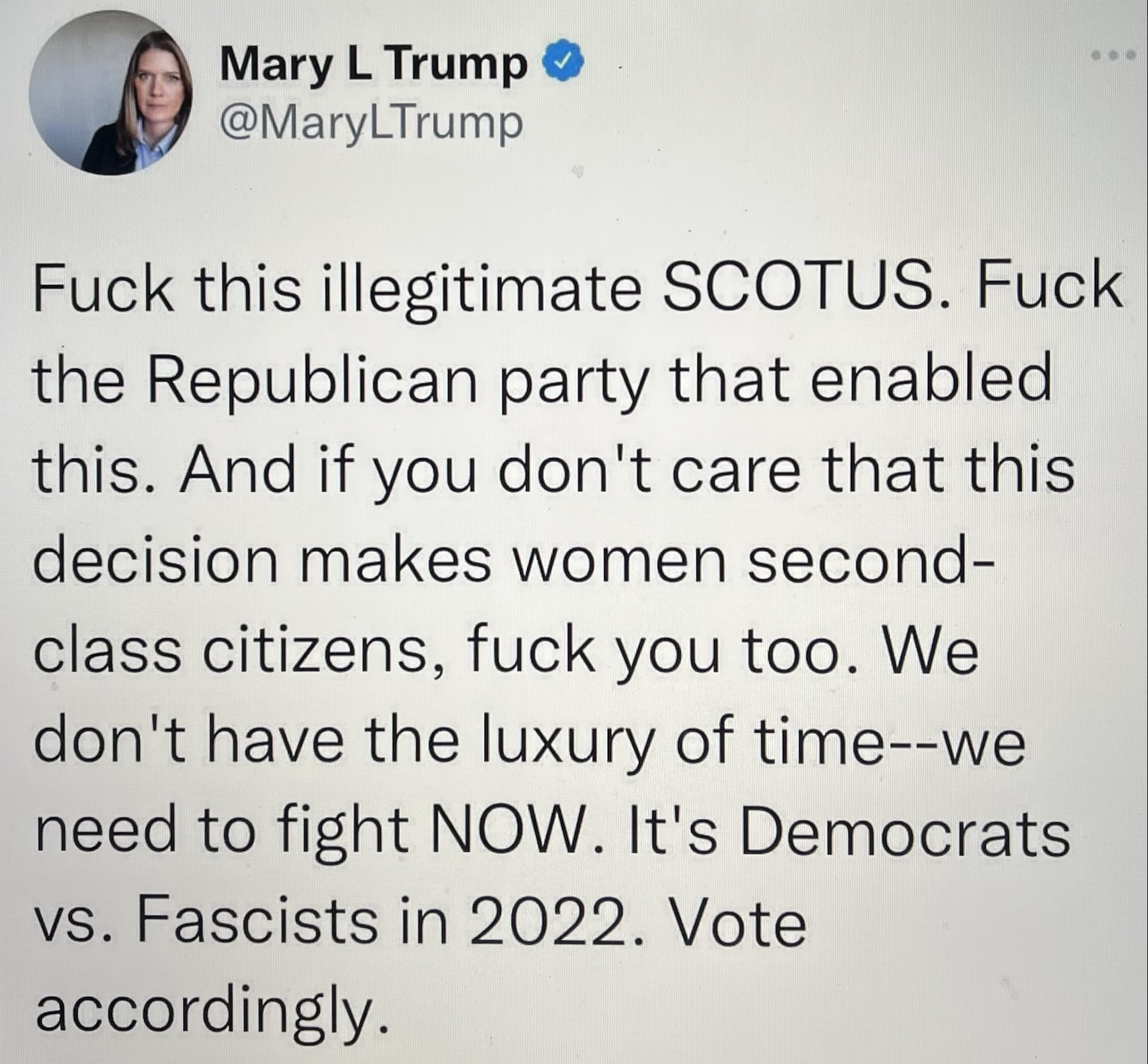 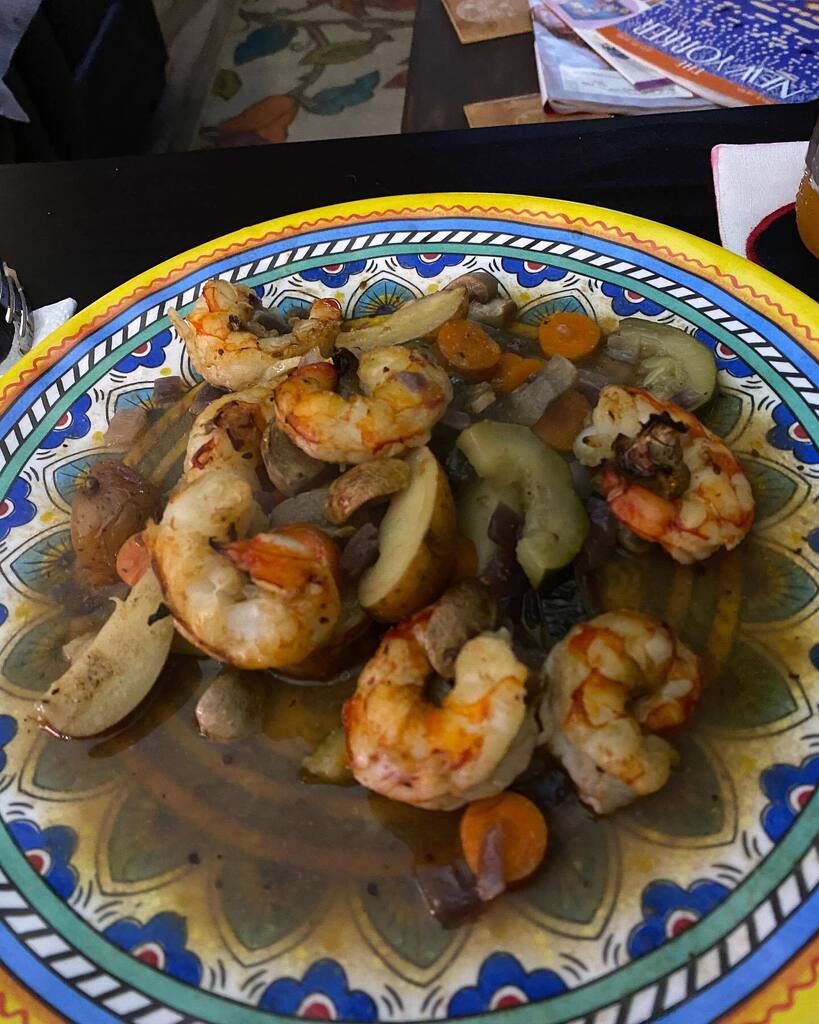