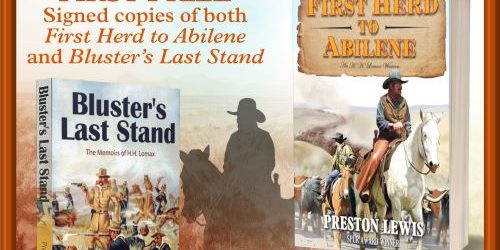 But, the Wolf   They found her, naked, curled into a protective ball – not quite the fetal position – nestled in between the great roots of a giant tree. “We’re so glad we found you,” they said. “Here, put this on.” It was her cape, of course, the red one she hadn’t worn since […]