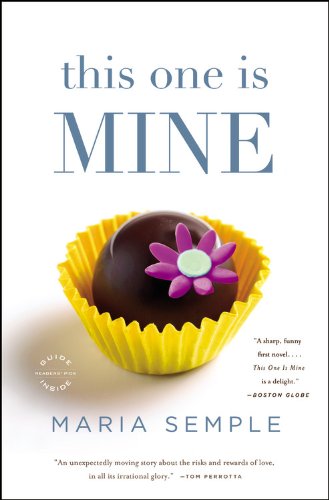 I spent the day with my friend’s twins the other day. Twins who are learning to read, sounding out the words, trying to make sense of the stories in their books, and it made me nostalgic for when I learned. I still remember the distinct moment that the concept of reading clicked, with a meglomaniacal realization that, all I needed to do was learn the words and I could read anything in the whole world. (That’s my kind of world domination.)

Do you remember learning to read? What’s your earliest reading memory?

I would like to say that my earliest reading memories are of something wonderful like Winnie the Pooh or A Child’s Garden of Verses, but while those were two of the things I read very early in life, the early reading I remember most is Highlights magazine. I don’t think I ever had my own subscription, but it was an ubiquitous presence in any doctor’s or dentist’s office I visited until I was eleven or twelve. In fact, I wouldn’t be surprised if it’s sitting on the table in some Plano cosmetic dentist‘s office right now.

Admittedly, Highlights wasn’t great reading, but those oversized pages kept me occupied during many excessively boring doctor visits, and for that I am grateful.

As to learning to read, I don’t remember the process at all. I don’t even remember NOT being able to read.