Hanna, Johanna, and Anna – three generations of Swedish women, grandmother, mother, daughter. This novel by Marianne Fredriksson was an impulse buy – I’d just come home from ten days with my mother, and missed the mother-daughter dynamic. I expected something light and fluffy, instead, I got to read the histories of three fictional women, and about how their social inheritance of manners and gender roles informed their lives and choices.

Anna’s story really bookends the other two, for the novel is her interpretation, first as a thesis then as a novel, of the women who raised her, but taken as a whole, it’s a fascinating look at how in some fashion we are all our mother’s daughters, even when we don’t wish to be.

The first third of the novel was difficult to read, both because of the content (there’s a rape of a very young girl) and because the grammar reflects the uneducated way of speaking Hanna had, with funky verb tenses. Until I got to the next section, I was almost convinced that this was just a really bad translation, but it was done for effect.

I wouldn’t recommend this as a light reading, but if you’re in the mood for a respite from dealing with small business phone systems and endless faxes, and want to really explore generational culture…this book is a great addition to the pile.

edited by Keith R. A. DeCandido

Easing back into the SEO world of cpm and cpa, and various other acronyms, after ten days of beachy bliss was difficult, so I did what every avid reader does: I bought some comfort books. One of these was a Star Trek book: Tales from the Captain’s Table. It’s a collection of short stories from various ship captains in the Trek-verse – Picard, Riker, Demora Sulu, and others, and they’re tied together by the fact that they’re all told in the Captain’s Table, a special bar with entrances from many worlds, where only ship captains are welcome.

Cap, the bartender, is glimpsed in small interludes, and the bar itself reforms to the specifications of whatever a given patron expects. I like storytelling, and I like the concept of the neighborhood cafe / bar / pub, so this book appeals to me on many levels.

While I don’t always like short stories, in this format, they’re the logical choice.

After reading this book, I felt much more at home inside my head.

I was first introduced to Malcolm Gladwell’s work via my stepfather, who left me his copy of Blink when he was visiting us over Christmas in 2006. I thought that book was amazing, with all of the insights about the first few split-seconds of every encounter.

The Tipping Point is amazing, but in a quieter way. It’s about social and medical epidemics – about how word of mouth works, about the different types of personalities that drive hot-or-not trends, and about how the two merge in almost every aspect of society. In the journey of this concept, the author talks about needle exchanges, AIDS Patient Zero, vintage shoes, Paul Revere’s ride, and various examples of information collection and critical mass.

There’s really no way to review it without spoiling the experience. Read this book.

Melissa A. Bartell @melysse @Cary_Elwes: .@realDonaldTrump Law & Order... You keep using those words. I do not think it means what you think it means.

h J R
Melissa A. Bartell @melysse @eddiec_tweets2 @Deandre_Jamaal @KeikoAgena In this case voting for Biden IS voting my conscience. We have no viable third party candidate. Schemes like yours are part of the reason Das Gröpenfuhrer is in office in the first place. #voteblue 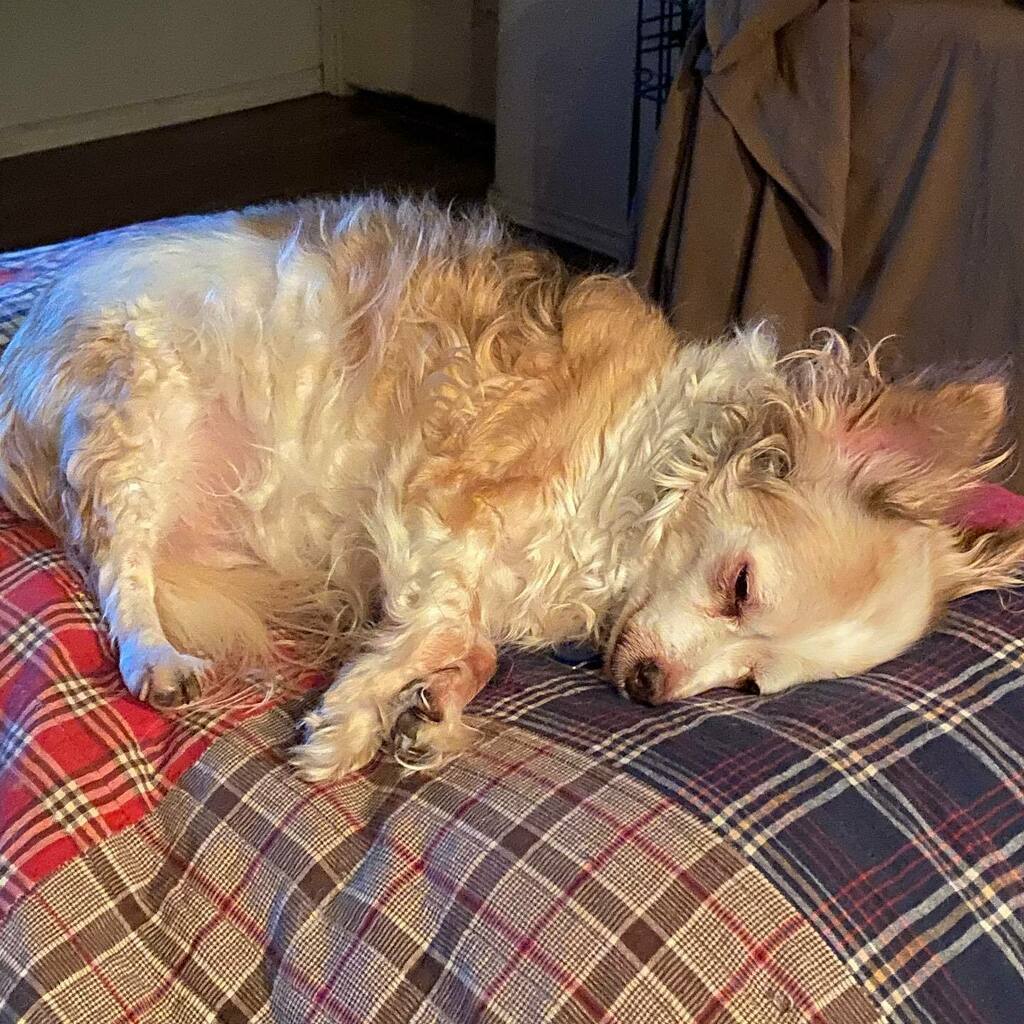